So what is a wheat beer anyway?

A few fun facts to know about wheat beer: 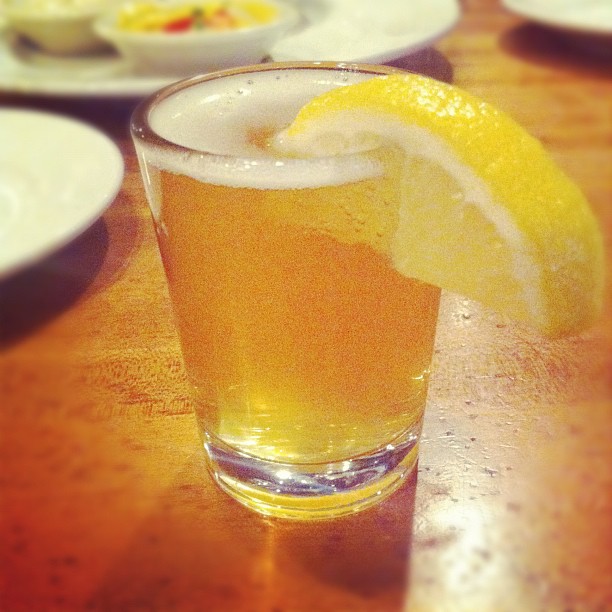 Now, on to the most popular wheat beers:

Do you have a favorite wheat beer not mentioned here? Let us know with your comments below and we'll be sure to add them to the list.