How to Decipher Beer Labels to Find One You'll Enjoy

This blog post is a guest post - check out their bio information:Headquartered in the #1 city to drink craft beer, San Diego’s PC Housing provides temporary furnished apartments for short-term rentals all over the country. Follow them on Facebook, Twitter, or their blog to find out how they can make you feel at home wherever you are!

Let’s be honest – we’ve all picked out wine and beer because of the labels. There’s no shame in that! In fact, creating unique and awesome beer labels to make your brew stand out on the shelves is a huge chunk of the macro- and micro-brewing marketing process.

While there are rules on certain things you have to include on your label (like expiration date, name of the brewery, ABV %, etc.), there aren’t really rules as far as imagery is concerned. While this may make for some interesting beer labels, it can leave potential buyers in a hurry confused on what they’re purchasing.

However, there are some pretty basic ways to tell what to expect from your beer without having to read all the fine print. We’re going to cover how to decipher beer labels to find one you’ll enjoy – the easy way! 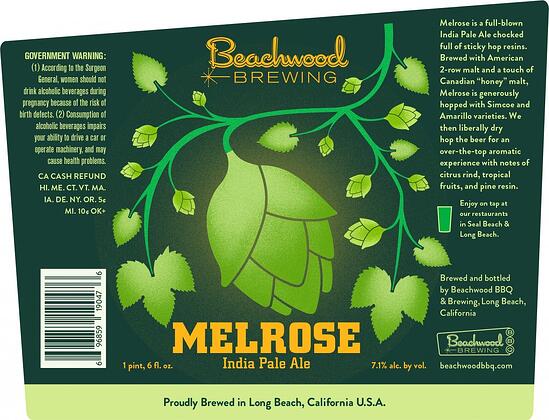 Heavy-hopped beers like pale ales and IPAs are growing wildly in popularity (especially in San Diego). What’s fun about these tongue-twisting ales are not only that they actually have a huge variety of subtle flavors (citrus, grassy, bitter, etc.), but also that they are relatively easy to identify on store shelves. From Sierra Nevada to Stone to New Belgium, lots of hoppy beer labels prominently feature green and yellow as their main color schemes, and often showcase the hop plant as the main imagery or even an understated pattern. 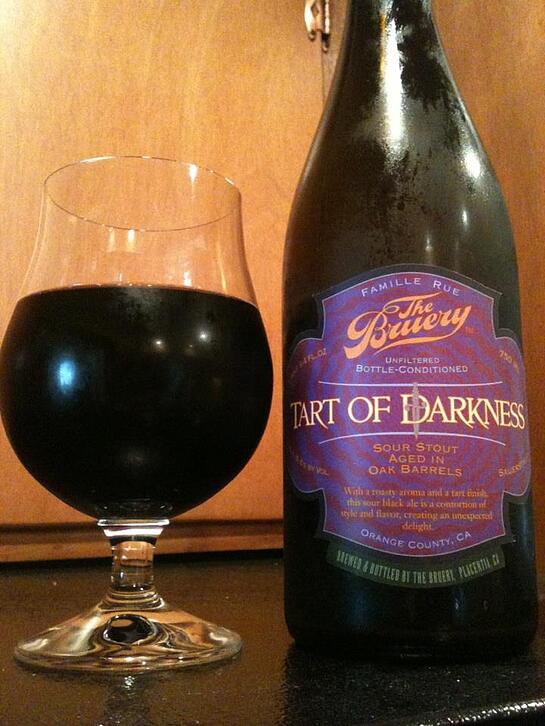 Pucker up buttercup, sours are headed this way! Weirdly, there seems to be a lot of purple on sour beer labels. Since most things that are naturally sour aren’t necessarily good looking, Flanders-style and other sour beer labels tend to be text-heavy and often incorporate a wood grain pattern somewhere on the label. However, beware – sours tend not to follow as easy-to-identify patterns like seasonals and hoppy beers. Read the label carefully – you might be surprised! Top sours include Russian River’s Supplication, Lost Abbey’s Framboise de Amorosa, and of course the Duchess. 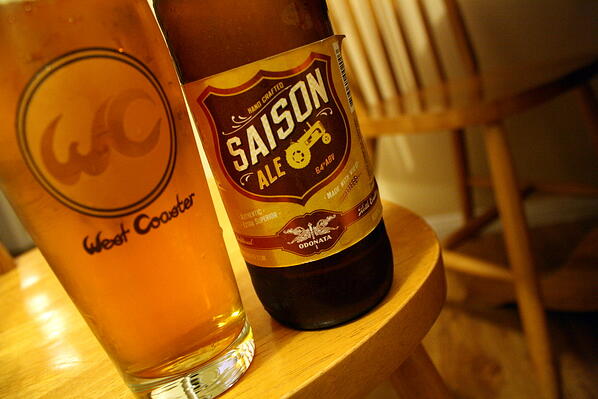 Saisons are currently enjoying a resurgence in popularity, especially in the U.S. With lots of saisons providing a heavier mouth feel than many of the “lighter” styles, gold is used a lot in saison beer labels, and since they’re also often referred to as “farmhouse ales”, rustic accents often come into play as well. Good examples of this beer label trend are Saison Dupont, Saison du Buff by Dogfish Head, and Logsdon Farmhouse Ale’s Seizoen Bretta. 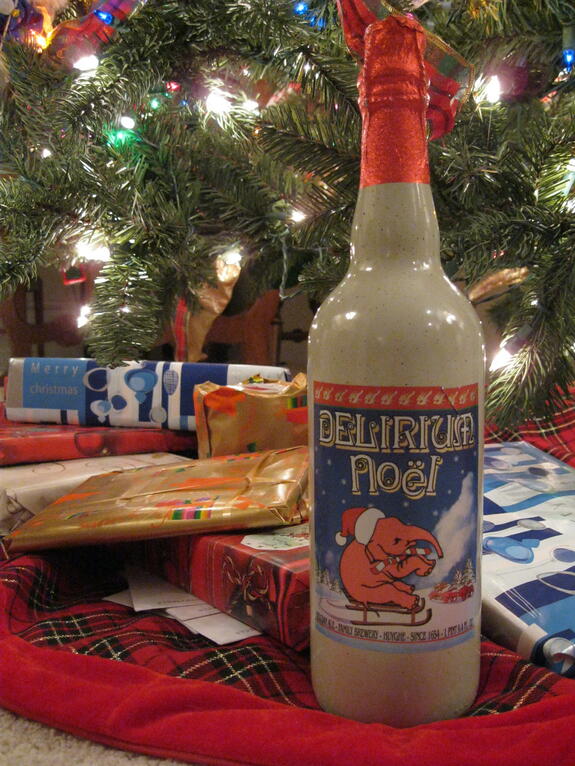 These are some of the easiest beers to identify; often, pumpkins on the labels as a flavor are a dead giveaway for fall beers. And any mention of specific spices like nutmeg and cinnamon are also great indicators of fall beer. While peppermint and snow on a label tend to be winter brews. With spring beers come flowers and meadows adorning the labels, and summer beer labels are sunshine and bicycles. These are pretty much identified via common sense, even here in San Diego where “traditional” seasons don’t exist!

Obviously, there are a lot of cheeky breweries who like to push the envelope to “test” potential consumers on their beer knowledge. Of course, this mixed with the fact that there is no definitive guide to identifying beer solely through the label means that you really don’t know what you’re going to get based on the label images alone. On the plus side, if you happen to pick up a new brew and were deceived by the label, it might turn out to be your new favorite beer!

This is by no means a definitive guide to beer labels; with thousands of breweries producing many different types of beer across the world, we could go on forever! Still, we hope this will serve as a good introduction into the world of beer identification. Happy exploring!